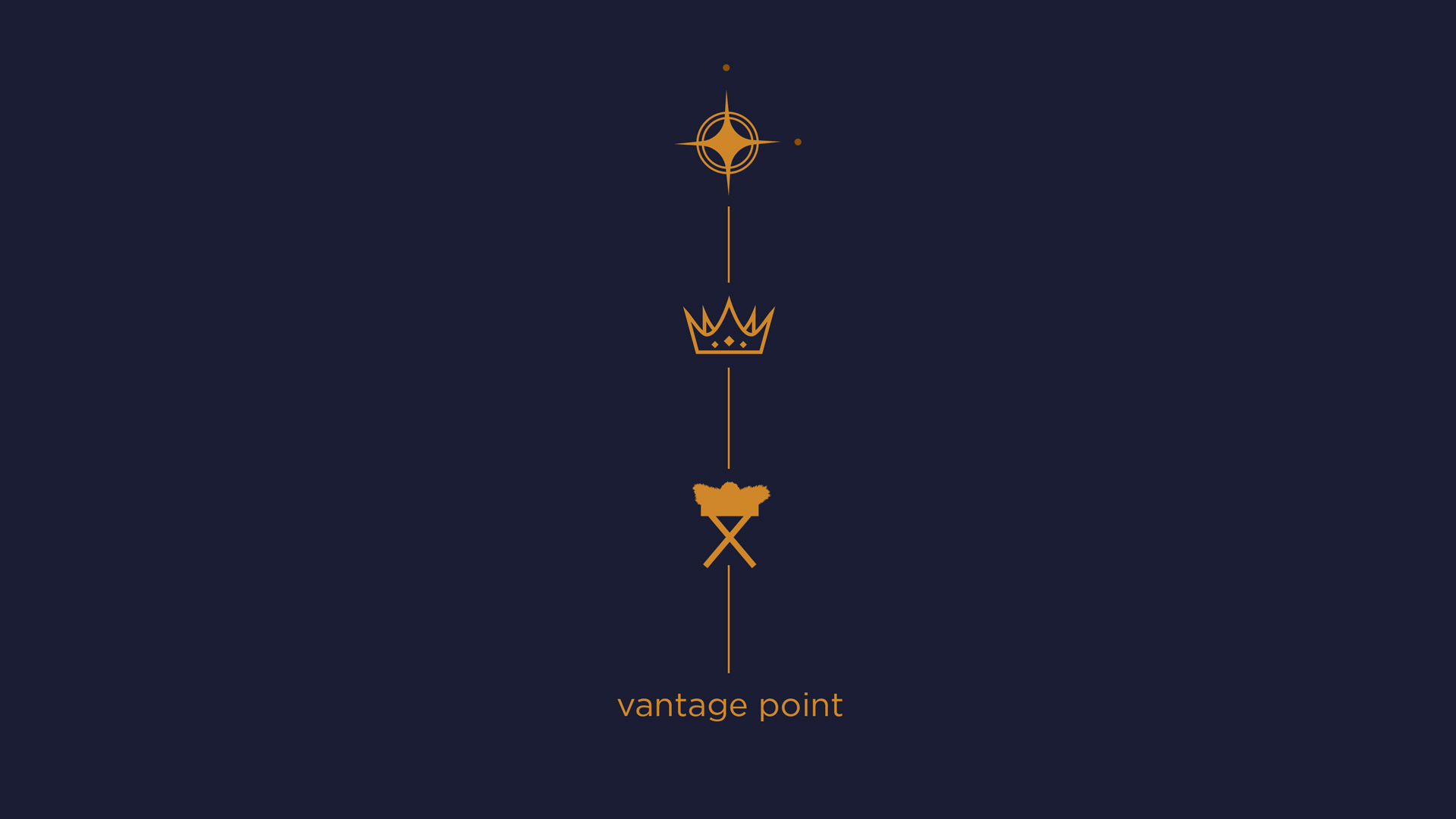 Advent is one of the sacred seasons of the church calendar. Advent is Latin for coming it celebrates the incarnation that takes place at Christmas time. Advent essentially starts the Church year as opposed to January.

For Israel, it was about the internal work of God in their hearts as they waited for the promises of God to be fulfilled, in part, to make right everything that was wrong. Israel’s great misconception was that God’s Advent, the Messiah’s coming would be to bring an external kingdom that would make everything wrong that was outside of them right. Yet, God had in mind a different kind of advent, He would come on the inside and make everything wrong inside of them right. By doing so, He could bring His people close to Himself; by coming close to them.

The power of Advent is His nearness.

The advent season represents the physical manifestation of the Father’s desire to be intimate with His children. When Jesus came to earth, to be Emanuel: God with us, He took a desire for intimacy from a theory to a reality. Jesus’ advent was both a sign and a wonder of God’s desire for our hearts. It was Jesus’ advent was the event that allowed for intimacy with Him to take place.

It was Jesus’ coming into this dark world of separation from God that has provided the basis for the Church’s celebration over its 2,000-year history. Traditionally, Advent is celebrated with an advent wreath. This wreath is made from an Evergreen Tree to represent the eternal nature and character of God. Just as the branches never change and are always green, so is the nature of God towards us. The five candles are taken from John chapter 1 and represent The Light of Heaven, Jesus, coming to earth.

There are four candles for each of the four weeks of Advent with the fifth candle being the Christ candle. Advent generally starts the first weekend in December and culminates on Christmas Eve.

Church tradition throughout various denominations celebrates these 4 candles by having them represent various topics. At some point in the service, there is an advent passage read to honor the promises given by God about the coming of the Messiah that speak to both the dynamic of waiting on God and the Hope found solely in Him fulfilling those promises to us.

Advent by its nature is composed of two things eternally bound together: Waiting and Hope. Think about it, we never hope for something that has arrived, but rather the very nature of hope is around something that we are waiting for.

Hope when there are more questions than answers.
Hope when the time clock on those promises have seemingly run out.
Hope when darkness seems to be snuffing out the light.
Hope in one primary truth, He is always faithful.
Hope being uncovered by one primary reality, He has come.

While the power of Advent may be His nearness, the consequence of Advent is His hope. We pray that this Advent would be a season of overwhelming nearness, unspeakable joy, and audacious hope. 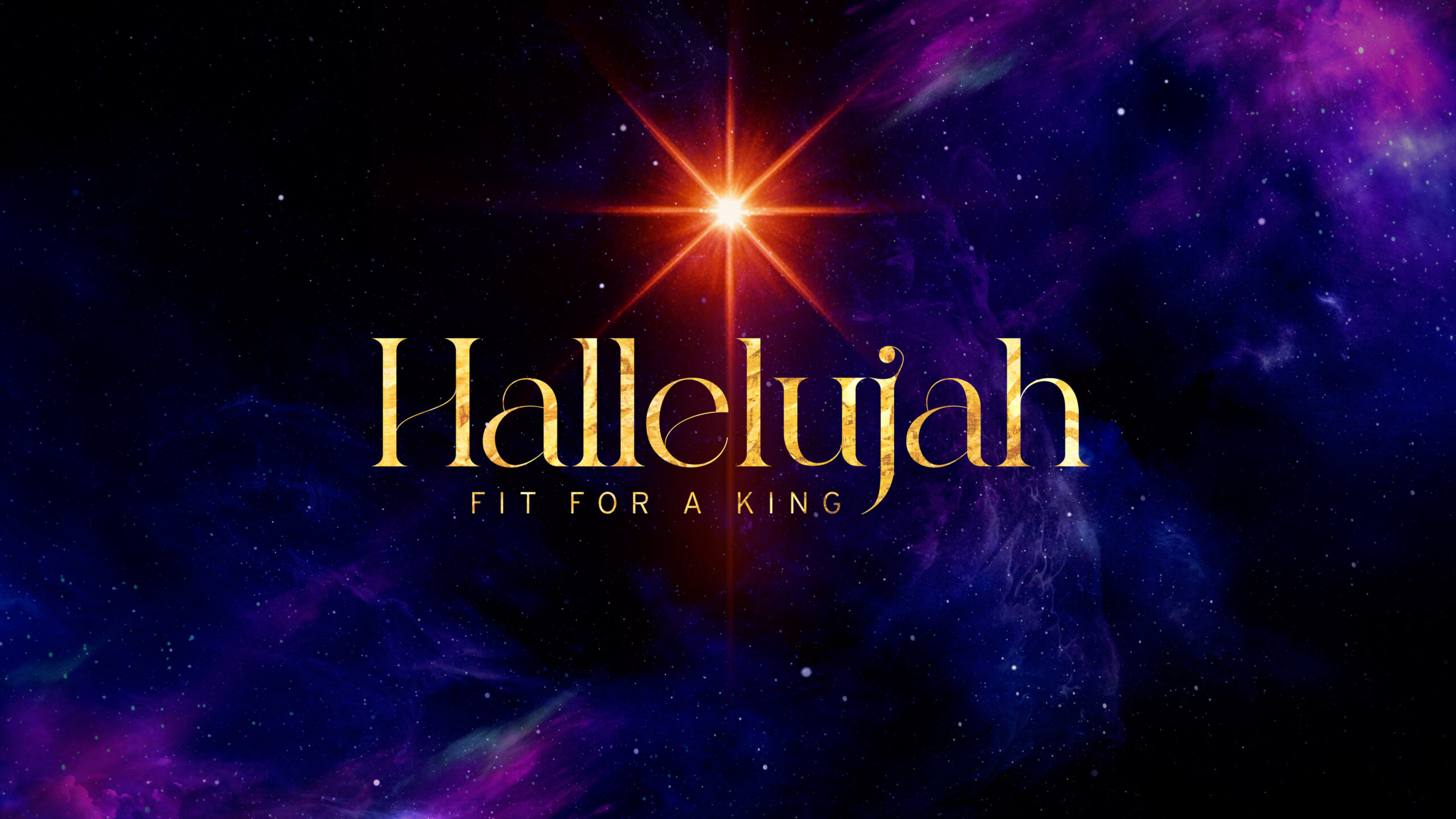 Hallelujah! The phrase shouted in the ancient hills of Israel has since echoed throughout homes, cathedrals, hospital rooms, the other end of an awaited phone call, the office, board room, government buildings, vehicles, and bedrooms. But perhaps none more significant than the declaration of Hallelujah the moment God became like his creation to redeem his creation. This Christmas season may we join in with the century’s worth of voices that started some 3000 years and has echoed till now and will echo throughout eternity. “Hallelujah, Hallelujah, Hallelujah” May we offer a Hallelujah fit for a King.

Join us on December 24 & 25 for our Christmas Weekend Services…

We recognize the holiday weekend is one for family and celebration. To honor our staff and volunteers’ time, we are adjusting our service schedule for this weekend. There will not be a Saturday night service on December 25th, and every campus will meet at 10:00a for an abbreviated time of worship on the morning of the 26th.